The Home of Harvard Swimming 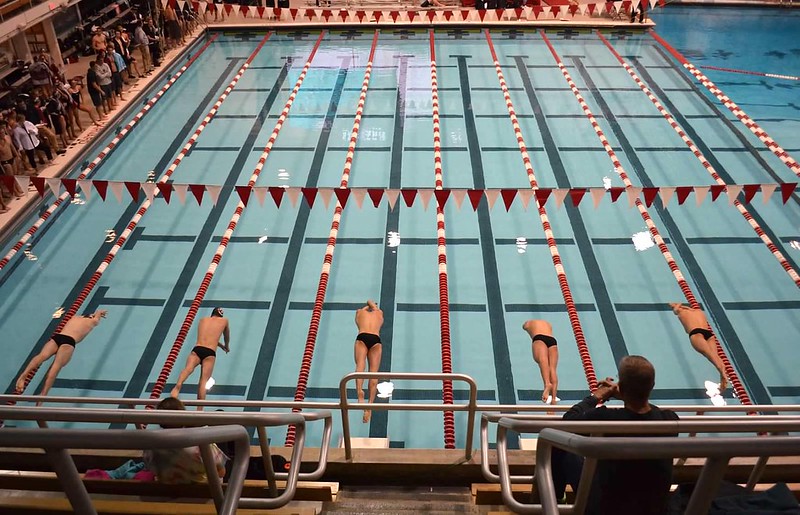 Blodgett Pool was a gift of the late John W. Blodgett Jr., '23. Regarded among the finest collegiate swimming facilities in the nation for fans and spectators alike, it was dedicated on February 4, 1978, when the Harvard men's team hosted Princeton University.

The pool has permanent spectator seating for 1,200, and there is room on the pool deck to accommodate 500 swimmers, coaches, and officials. Blodgett Pool has hosted several men's and women's Ivy and Eastern Championships, and was the site of the 57th annual NCAA Swimming and Diving Championships in 1980. In 1991, Blodgett hosted the NCAA Men's Region One Diving Qualifier. Blodgett hosted both the Ivy League men's and women's championships on several occasions.

*Crimson Elite Swim Clinic is open to all registrants on a first come first serve basis, limited only by age/grade specifications and gender. All US participants must be current members of USA Swimming, International participants please contact us for further instructions.